I saw this on Charlotte Annelise’s blog and who does not like Greek gods? So I thought why not, let’s do this! 😀 And anyone who wants to do this tag should! 🙂

(also I will try to post more regularly it has just been very hectic lately. Work, life!)

ZEUS: King of the Gods – Your Favourite Books (of all time!)

If anyone’s seen my last few posts I don’t think any of of these came as a surprise! This was actually really hard to just limit to four but I thought I would dub this one as my favourite books of all time for a bit more DRAMA.

HERA: Queen of the Gods – A Badass Female Character

Did you expect me to answer with anyone else other than Celeana Sardothien?

I think I’ve mentioned all of these but Enclave before. Enclave is the first in a trilogy about a dystopian world that was overran by these creatures that eat humans and how society has changed to combat them. It was actually very different from a lot of the YA dystopias because it doesn’t shy away from the gritty side of things. I really liked the heroine Deuce and the mechanics of how the world worked was super interesting. They live underground and have split the roles in their society in to three parts and if I remember right you decide your role at the age of 15? But either way this is a series I really want to go back and re-read because it was such a journey and I think this series needs more attention even though dystopia’s a little dead now. 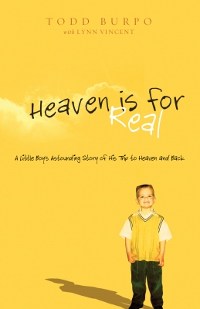 This was really hard because I don’t really read non-fiction books. I’ll read articles here and there but never whole books. It’s just not something I would choose to do so I think the last one (and one of the very few ) I read was this. It’s about this family who’s son almost died and he came back saying he had been to heaven.  I don’t know what your stance on God is or otherwise but I’m putting it in the non-fiction section because it’s about the family’s experience with a son who believed he’d gone to heaven. I didn’t really like the book much from a narrative sense, but as I’ve said non-fiction / biographies are just not for me. I guess I’m just not that nosy!

APHRODITE: Goddess of Love – A Book You Adore and Recommend Everyone Read (other than your favourite book)

Chine Meavile’s The City & The City. It’s not my favourite book of all time but it’s one that really made me think. If you like books like that I really recommend this.

HADES: God of the Underworld – An Evil Book You Wish Didn’t Exist

This is a super unpopular opinion but Lauren Oliver’s Before I Fall. I read the first third of it a few years ago and DNF’d it but this always springs to mind when someone says what don’t you like. I’ve never touched another one of her books since, maybe I’m missing out? Apparently this had been made in to a movie now too, I might have to play a game of I hate myself and watch it.

POSEIDON: God of the Sea and Earthquakes – A Beautiful and Groundbreaking Book

APOLLO: God of the Arts – A Beautiful Book Cover

We Are Okay by Nina Lecour. LOOK AT IT.

HYPNOS: God of Sleep – A Book So Boring You Almost Fell Asleep

1984 by George Orwell. It seemed interesting and I want to read it but maybe I’m not at the right point in life to do that yet. I’ve tried but if I’m in bed reading that book I’ve fallen asleep like three times trying too. I think it’s all a little over the top for me. Maybe I’m trying to take it too seriously?

HERMES: Messenger of the Gods – A Book You Sped Through 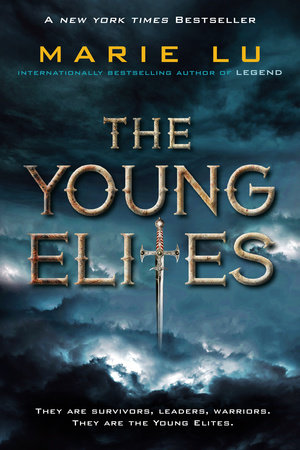 Any book I love I speed through so the list could be endless and the most recent book I sped through was ACOWAR. So for variety I’m going to say… The Young Elites by Marie Lu I didn’t think I’d like it as much as I did. And I will be posting a review of it soon! 🙂