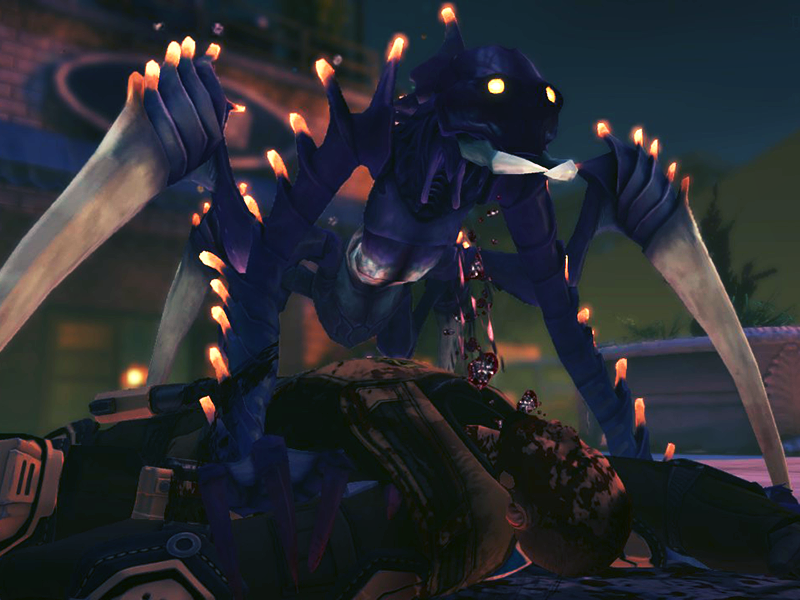 (Also a picture of me desperately looking for good reading material.)

Jokes aside I have narrowly survived the most part of my degree and so I can now focus on fun! I have however hit a major book slump, which I’m hoping A Court of Frost and Starlight will fix when it comes out on May 1st.  I had to be back before that came out, I wouldn’t be a true fan otherwise!

I read a total of 3 books between essays and worrying over essays – not too bad if I say so myself.

I would call it the We Are Okay of 2018. I felt a really deep connection with the character and it also made me look at myself too. Deep. I loved the story and I’d give it 5/5 Stars. Eliza and Her Monsters is about a girl who has a massive online following for a webcomic she created under a pen name but didn’t want anyone to know who she really was. It was really interesting to see how everything played out, her relationships online and in the real world. I also loved the cover! ❤

2. A Gathering of Shadows by V. E. Schwab

4/5 Stars. It was slow going in comparison to the first book although the stakes rose massively by the end which redeemed it. The characters were definitely effected by the events of the first novel and that was nice to see! We see a lot more Lila and also her time on a totally-not-pirate ship. I loved the introduction of the character Alucard Emery and he is probably one of my favourite characters because of spoilers and is just generally well written. This also ends at a wonderfully evil point that will make you neeeed the third book. 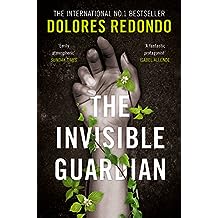 3. The Invisible Guardian by Dolores Redondo

3/5 stars. I was passing through Waterstones when I saw it on display and it was a very pretty display of vines and I liked the cover. I’ve now also lost it in my apartment, which serves me right for being vain I suppose.

I prefer crime shows rather than novels but occasionally I try not to read YA books. The Invisible Guardian plays upon Spanish mythology and legends, which effect the investigation over a serial killer. It also delves in to the main character’s history and I liked that part. The way the myths were handled just didn’t suit me, it didn’t seem all shiny and new because I’ve read a lot of fantasy already. I haven’t done my homework but it was interesting to know that Spanish paganism was similar to what I know of British – in ways. It’s the first in a series which I probably won’t continue. It seems Redondo is trying to create a paranormal crime series.

Let me know your thoughts!

and don’t forget to…